After analysing the daily routines of over 1000 subjects, it appears that many people make tradeoffs with their time after working out that compromises the benefits of their workouts. This study, which will be published in the American Journal of Preventative Medicine in September, shows that most of us compensate for the exercise we put in by cutting down on other physical activities that we might do, light housecleaning activities or taking the stairs instead of the lift. Unfortunately, it appears that one activity which rarely experiences a cut is television watching.

The study looked at overall energy expenditure on days with workouts and days without. And, it appears that there isn’t always a big change in the calories someone burns in a day, whether they work out or not, due to the way we reduce other physical activities. While the study did rely, to some extent, on the recollections of participants, it’s a definite warning to anyone who really wants their exercise to make a big difference in their lives.

Are you always the first to put your hand up at the office but the last one to get a promotion? The two could be, sadly, related. It appears that women are 48% more likely to volunteer for mundane tasks than men are – and these are usually the activities that have the least to do with career advancement. Managers are also more likely to assign or accept volunteer requests from women than from men – regardless of the manager’s gender.

This data comes from an experiment with 696 University of Pittsburgh students, but it’s reiterated throughout a number of related surveys and experiments. Surprisingly, that 48% figure is fairly static throughout. Now, this doesn’t mean you should stop volunteering, but you may want to accept fewer responsibilities in the office. Think first about what could make a career impact – and skip anything that doesn’t unless it appeals to you personally.

We Need More Nutrients than Men

Researchers at Binghamton University in New York have discovered a link between nutrient-rich diets and mental health. More than that, the research shows that women are more affected than men. According to the study, women aren’t likely to experience a positive mental well-being until they achieve a balanced diet. Men, on the other hand, aren’t likely to experience negative well-being until they develop a nutrient deficiency.

One of the biggest drawbacks to this very limited study is the self-reporting nature of it. It’s difficult to discern between perceived and actual nutrient diversity; it’s even more difficult to know exactly where someone is on a mental health scale. But, the findings do correlate with those suggesting women are more prone to poorer psychological health than men. The takeaway? If you’re feeling down, you might want to make yourself a salad rather than reaching for some ice cream; it could just make all the difference.

The Disparity in Healthcare (Gender and Race Play Big Rolls)

One of the reasons we know so little about women’s healthcare is that women just haven’t been included in medical studies to the same level as men. In the US, women were banned from participating in the early-phase drug studies until the 1990s, and yet, women are 50-75% more likely to have an adverse drug reaction which means they should have more input into what’s on the market.

One reason women are traditionally underrepresented is the risk to any future offspring they may have – another boils down to some of the difficulties in zeroing out menstrual cycle differences. Wow. This goes double for women of colour who are even less represented in medical studies in the western world. And, consider that genetic predispositions vary depending on race and gender, amongst many other factors. For example, only 5% of the genetic traits linked to asthma in European Americans apply to African Americans. While we work to remove bias in healthcare – and research extends its scope, this is a reminder to be extra vigilant about your own healthcare, as many findings may not have much to do with your reality.

It’s almost difficult to believe, but there are those that deny global warming and the effects it’s having on the environment. But, if we don’t get our act together, one of the very real consequences will be less nutritious food. Increasing numbers of studies show that greater CO2 levels equates to less nutritious food. This, in turn, means 1.4 billion women of childbearing age and children under five stand to lose four percent of their dietary iron intake, leading to conditions like anaemia.

And, that’s just the tip of the iceberg; with staple crops becoming less nutritious, growing numbers will experience essential nutrient deficiencies, with results affecting entire countries and generations. It’s estimated that 175 million may be zinc deficient by 2050, with as many as 122 million experiencing protein deficiencies. Conditions such as withering and stunting will become more common rather than less common and the cost of healthcare will continue to rise. Remember, your individual carbon footprint matters; take some time to reduce yours so future generations have a shot at good health too. 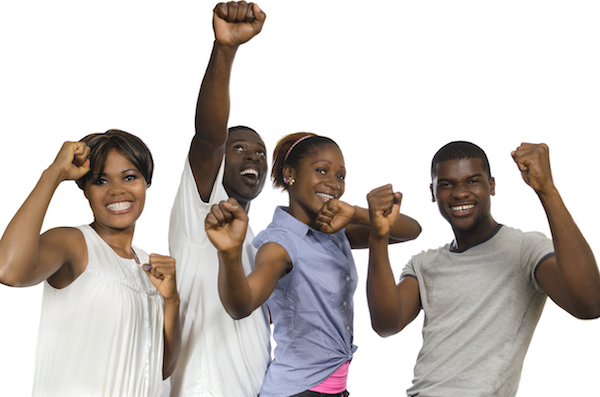 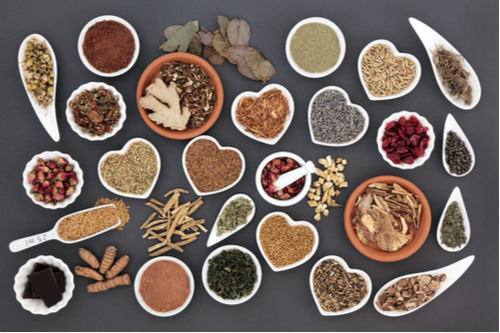 Super Foods You Need To Know About

The term ‘super food’ is defined as a food with an exceptional concentration of nutrients. Sometimes the hype makes more of an impact than the actual food, but then occasionally an edible gem sashays to our attention and wows in all its health-giving glory ...
Read More