Improve Your Focus Through Meditation

Research continues to accumulate about the health and mental benefits of a regular meditation practice. A recent study examined how meditation could be used to help practitioners remain attentive and focused regardless of age. After an initial cognitive assessment, a group of people who regularly meditated attended an intensive, three-month-long retreat at an American meditation centre. Follow-up assessments were conducted six months, eighteen months and seven years after the completion of the retreat. Participants were also asked to estimate the amount of time they spent meditating as part of a regular practice. While all practitioners reported some form of continued meditation practice, those who practised more maintained cognitive levels and did not show the typical age-related decline in focus and attention. This was especially true for older participants.

These research results need to be confirmed by further studies with larger and more diverse population sets. However, evidence of a link between maintaining a long-term meditation practice and offsetting mental deterioration is encouraging. Interested in starting a meditation practice? Check your local library, YouTube, and smartphone apps for free instruction and guidance.

Pasta is a wonderful food. Delicious, filling, easy to prepare, and endlessly adaptable – pasta can be comfort food, upscale dining, and everything in between. However, it does have a bad reputation for being a refined carbohydrate, the type of carb we should all avoid. But a recent study has pasta lovers rejoicing. Researchers at St. Michael’s Hospital in Toronto evaluated previous studies involving 2,500 people who ate pasta instead of other refined carbohydrates as part of a low-glycemic index diet – about 3.3 servings of pasta a week. The study found that pasta did not contribute to weight gain or increase in body fat. In fact, the analysis showed a small weight loss, about 1 pound over 12 weeks.

In their report, study authors emphasized that the pasta was consumed as part of a low-glycemic index diet. Generally, a low-glycemic index diet has a reduced amount of foods that are likely to cause a quick spike in blood sugar and insulin levels. More studies are needed to examine the impact of pasta on weight gain and body fat when included in other diets.

Keep On Keeping On

Despite all the benefits, it can be hard to develop an exercise habit. But the real trick is maintaining the habit once it has been established.  A couple of recent studies have provided reasons to keep working out. In a study from the University of Adelaide, researchers evaluated a group of people from previous studies who had been working out consistently for at least three months and then stopped. They found a correlation between stopping exercising and an increase in depressive symptoms; and that this link was stronger for women. In some case, it took as little as three days without exercise for depressive symptoms to appear. The study authors emphasize that the results did not imply that lack of exercise caused the appearance of depressive symptoms, but that there is a link worth exploring more in future studies.

In a study from Western University in London, researchers found a link between exercise and quitting smoking. In this study, a group of female smokers were asked to start exercising regularly for four weeks leading up to a targeted quit date, when they were asked to continue the exercise regimen while on a 10-week nicotine patch program. Researchers found that the women who started an exercise program prior to quitting naturally reduced the number of cigarettes smoked prior to the targeted quit date. These findings suggest that smokers who start exercising before they quit smoking might have a better chance at making both lifestyle changes stick. As always, further studies are needed to confirm these results.

Since January of 2016, there have been 982 confirmed cases of listeriosis in South Africa and 189 deaths.  Listeriosis, an infection with severe flu-like symptoms, is caused by consuming food that has been contaminated with the bacterium Listeria monocytogenes. But since this bacterium can be found in a variety of foods – including fresh produce, processed meats, and dairy products – it has been tricky to identify the source of this current outbreak. A cluster of cases at a Johannesburg hospital earlier this year led health officials to a daycare centre and then to a meat production facility where LST6, the listeria strain identified in 91 percent of the cases was found.

The culprit? Bologna, the highly processed meat locally known as polony. This particular product is often consumed in low-income communities and sold by street vendors which made tracking the distribution difficult.

The manufacturer, Enterprise Foods – a subsidiary of Tiger Brands – has issued a recall for some of its products. However, it’s been reported that some of the affected products were still being sold, despite the recall and warnings from the South African Department of Health. The World Health Organization (WHO) will be reviewing the company’s exports to countries across Africa. And while the current outbreak in South African has been identified as the worst on record, listeriosis can happen anywhere. In the past month, there have been cases in Canada, the United States, and Australia. So remember to properly wash all fresh produce and cook all meat and seafood products thoroughly.

Oh, My Aching Back!

Lower back pain has become fairly common, especially as we age. In a recent series of papers published in The Lancet, low back pain is identified as the world’s leading cause of disability, affecting millions of people in all countries. Despite the prevalence of low back pain, the papers’ authors argue that, too often, it is treated with inappropriate and unnecessarily expensive measures. According to the authors, the majority of cases would respond to simple therapies that encourage patients to stay active and enable them to remain at work.  However, many patients are instructed to go on bed rest, referred for expensive scans and surgeries, and often prescribed painkillers.  It is likely that this over-prescription of painkillers has contributed to the current opioid crisis in the United States.

Disability due to back pain has increased by more than 50% since 1990, with significant increases in low and middle-income countries. As these countries begin to formalise their responses to this increased need for treatment, the study authors hope that improved research and promotion of better solutions will help everyone avoid wasteful and harmful practices. 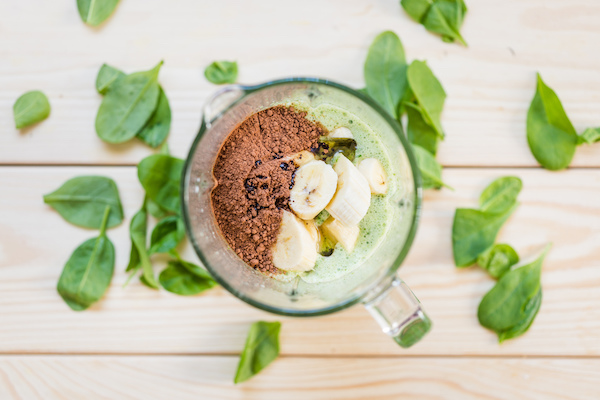 Besides fruits and veggies, what kind of products do I need?You can make some tasty, refreshing drinks with just fruit, ice, and water, however it can be fun to experiment with adding new ingredients. From superfoods to liquids, smoothie ingredients run the gamut, and ...
Read More 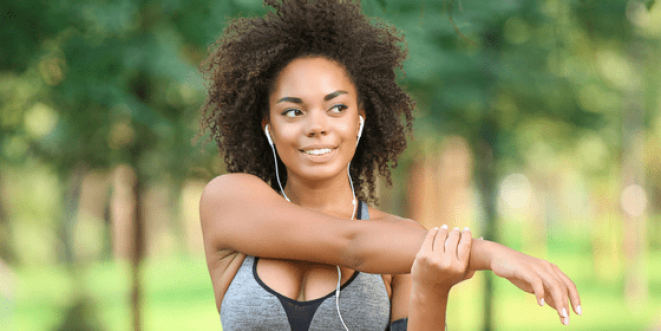 There have been several studies that highlight the positive effect of music upon health in general and upon exercise specifically. Recent studies are developing an even more detailed picture that can help you hack your own brain to make exercise an enjoyable habit ...
Read More

How it WorksAboutTeamProvidersPartnersBlogGiveCovid-19
Contact PrivacyTerms and ConditionsJoin The Movement
Copyright © 2020 Outpost Health. All rights reserved.