Clean Eating: What You Need To Know

“Clean Eating!” It’s a phrase that has become synonymous with healthy lifestyles and is rapidly circulating amongst weight loss and wellness circles. Despite its vast popularity, there does not seem to be a clear cut definition of the concept but advocates agree that it is a simple way to eat well while avoiding the gimmicks. Want to be a clean eater? Here are some basic elements you may want to follow.

A major goal of clean eating is to consume “real” food first and glean as much nutrition as possible from real food. Unfortunately, in today’s modern world food processing techniques often destroy or remove valuable nutrients from food so as to extend shelf life, palatability, safety and decrease cooking times. As a clean eater, choose to consume food in its least processed form and as close to its natural state as possible. For example, instead of using the commercially available types of fufu powder, use the fresh tubers and pound your own fufu. Eat the whole fruit, instead of making it into a juice.

Keep in mind however, that not all processed food is harmful. There are some instances in which processing is necessary to detoxify the food. Such is the case in pasteurization of foods.

In addition to depleting nutrients, food processors often introduce unnatural chemicals into food so as to preserve, texturize and/or prevent clumping. Commercially available meat and poultry is often procured from animals that have been fed hormones and antibiotics that are presumed to be harmful to human health.

Eat Clean by being an avid food label reader, looking for added chemicals and limit usage of commercially raised meats and poultry. Opt for foods with the least added preservatives and as much as possible choose unprocessed, wild or pastured meats and uncaged poultry such as the ever popular African chewing chicken.

Knowing exactly what is on your plate is one of the most effective ways to take control of your health and there is no better way of doing this than doing your own cooking. Spend time in your kitchen, planning, chopping, dicing, stirring and cooking up a storm. By so doing, you literally place your health in your hands.

At the base of every clean eating plan are bountiful servings of fruits and vegetables. From the yellows of udara to the whites of boabab and greens of okro and ugwu, eat clean by starting your plate with low calorie, low fat, low sodium goodies filled with nothing but the best that mother nature offers. Once again, the goal is to enjoy these foods as close to their natural state as possible so eat the whole fruit and vegetable as opposed to processed forms such as juice, canned, rolled etc.

They may be under consumed little seeds but they are one of nature’s biggest pow wows. Beyond the commonly touted wheat and rice products, incorporate an array of ancient grains like sorghum, millet, amaranth and maize. In addition to providing vital B-vitamins, whole grains contain fiber. What better way to clean your health than including regular servings of nature’s broom to literally sweep away the dirt?

It’s not a diet, it’s a lifestyle

Finally, clean eating boils down to making choices that not only take care of the human body but nourish the earth from which food comes from. Take care of the earth, use less and recycle more. Rather than making it a short term fad, incorporate lifelong habits that stick to improve health and leave this world a little better than you found it.

Here’s to your health!

Cordialis Msora-Kasago is a Registered Dietitian (R.D) and a pioneer in the discussion of modern day healthy lifestyles in Africa. She is the founder of The African Pot Nutrition - an organization that improves the health of African people through sustainable diet and lifestyle programs. Follow her on twitter @africadietitian. 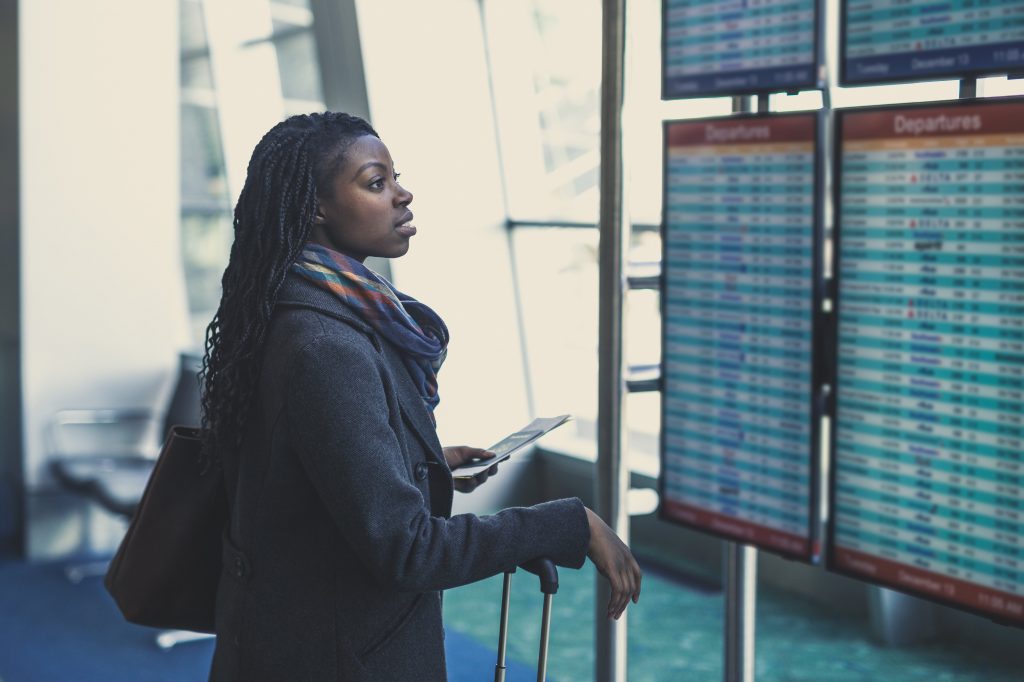 5 Unexpected Benefits of Travel: Why You Should Go Now

Life gets busy and overwhelming. We are loaded with so many daily responsibilities that sometimes, it can feel like we are only hanging by a thread. There are bills to pay, classes to take, a job to report to every morning, children to nurture, and a society that constantly demands our time ...
Read More 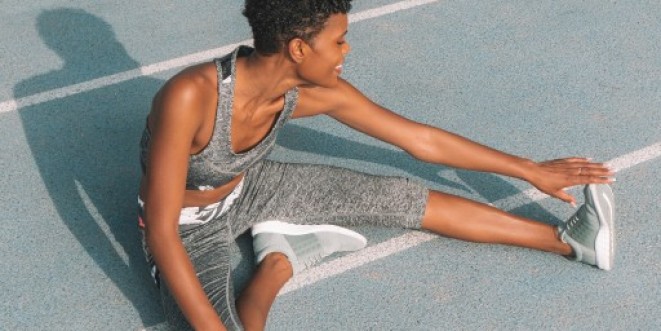 5 Newbie Fitness Mistakes And How To Avoid Them

If you are new to exercise, it’s all too easy to fall into the trap of undermining your progress by making some all-too-common fitness mistakes.
Read More