Can Omega-3 Fatty Acids Help With Prevention Of Postpartum Depression?

Some of us or someone close to us might have experienced a depressive episode at some point after pregnancy and at various degrees, but could not at the time give a name to the symptoms being experienced, because oftentimes the episodes are not usually made reference to as an illness.

Postpartum depression, also known as postnatal depression (PPD) refers to a major depressive episode that occurs after birth characterized by a prolonged period of emotional disturbance. This occurs in about 20% of child-bearing women.

PPD tend to have a negative impact on the cognitive and psychological development of infants born to mothers with PPD. The duration and onset of PPD can be as early as 4 weeks after child-birth and can last several months, especially in women who have had the symptoms in previous pregnancies.

What are the symptoms of Postpartum Depression?

Despite its high prevalence, PPD frequently goes unrecognized or unreported due to the similarity between the vegetative symptoms of depression and the physical symptoms commonly experienced by women in late pregnancy and/or after birth, such as fatigue, insomnia, loss of appetite and low libido.

The common symptoms to look out for are:

It is important to note that these symptoms can be on and off for a long duration of time.

The causes of postpartum depression are not clearly defined. However, here are some known contributing factors:

What are Omega-3 Fatty Acids?

Examples of Omega-3 fatty acids include Eicosapentaenoic acid (EPA), Docosahexaenoic acid (DHA) and Alpha-linolenic acid (ALA), these can be found as the active ingredients in most over-the-counter Fish oil.

Studies have shown that PUFAs are necessary for normal neurologic and structural development of the fetus. They are the integral building block of the CNS in infants.

Benefits of Omega-3 Fatty acids in the prevention of PPD?

Omega-3 faty acid is transferred from the mother to the fetus during pregnancy and breastfeeding, leading to the decrease of the maternal omega-3 fatty acid levels during pregnancy which can remain low at least 6 weeks after child birth.

There is a link between pregnancy, omega-3, and the chemical reaction that helps serotonin (a mood regulator) to be released into our brains. Evidently, high intake of Omega-3 fatty acid is associated with increased gray matter volume in the brain region controlling mood and depression.

The omega-3 fatty acid subcommittee of the American Psychiatry Association (APA) supports the American Heart Association (AHA) guidelines regarding fish consumption and further recommends that patients with mood, impulse control or psychotic disorders consume more than 1g/day of combined EPA and DHA; this is because there are indications that psychiatric illness and cardiovascular disease may be comorbid.

According to a study by Su et al, a dose of 4 g /day was most effective in improving depressive symptoms during pregnancy. Some prenatal vitamins contain just 0.6g/dosage form, so 6 tablets of an over-the-counter product may be needed to achieve the benefits the study observed. However, most popular fish oil supplements like cod liver oil, contain up to 1.0- 2.0 g of EPA/DHA per dosage form, so only 3 capsules /day may be needed.

Some common side effects include loose stool, nausea (mostly because of the fish smell and diarrhea (mainly due to high dosage). These side effects can be minimized by taking small doses with every meal instead of one high dose on an empty stomach.

So, Should I take Fish Oil?

In general, omega-3 fatty acids may be considered an option for the prevention of PPD, based on the possibility of their antidepressant effects and as well as other health benefits in pregnancy. It is still premature to use omega-3 fatty acids alone for the treatment of depression, since studies are not conclusive on its use as monotherapy. 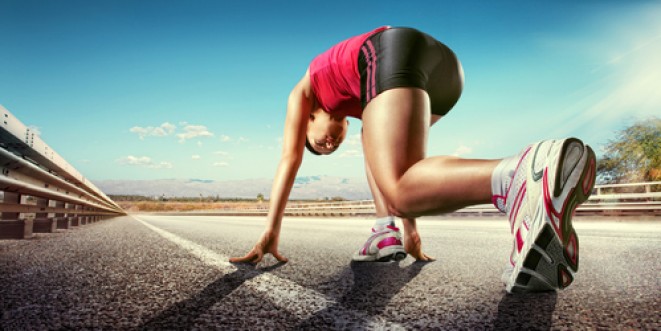 A beginner’s guide to runningRunning is a great way to get fit, lose weight and improve your health. However, even though running is a relatively uncomplicated activity, if you have never really run much before, it’s all too easy to make mistakes and turn what should be a simple ...
Read More 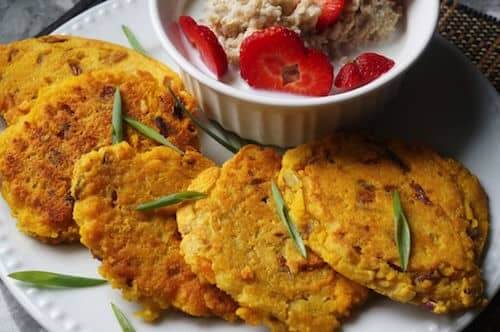 How it WorksAboutTeamProvidersPartnersBlogGiveCovid-19
Contact PrivacyTerms and ConditionsJoin The Movement
Copyright © 2020 Outpost Health. All rights reserved.